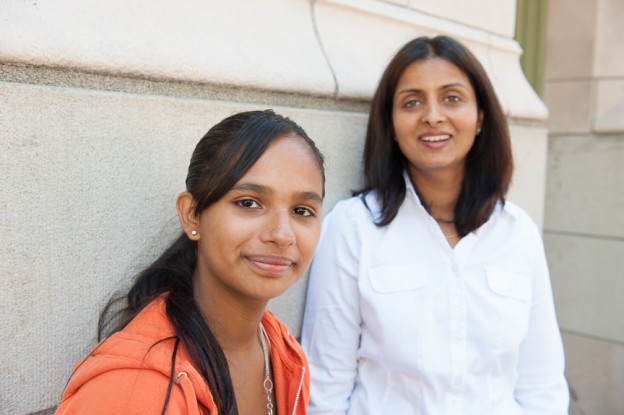 The India Association of Western Washington recently donated $2,500 to the 4C Coalition to provide incentives to youth.

“We are blessed beyond words for the support of the people from the India Association who have stepped up to provide tutoring for 4C youth,” said Hazel Cameron, executive director, 4C Coalition. “This wonderful organization and the tutors it provides have been life savers for our youth.”

During the pandemic, many students have gotten behind in their course work and struggled to keep up. Tutors from the India Association have provided support in language arts, math, science and other core classes as well as help students access classes and complete their homework assignments.

Learn more about the work of the Indian Association of Western Washington.

Founded in 1999, the 4C Coalition is a Seattle-area nonprofit that matches King County youth with mentors recruited from a pool of dedicated and conscientious adults. Its programs have been a powerful force for change, surrounding young people with the care and attention they need.

“This grant will enable us to continue our important work to serve Black and other youth of color in King County,” said Hazel Cameron, executive director. “We are grateful to the Seattle Foundation for this award.”

In order to apply for the program, nonprofits and community groups had to be composed of predominantly Black staff, leadership and boards that served the Black community. The funds will provide resources to build political, economic and social power to ensure that the Black community in King County thrives.

At this moment, as we wait for the verdict in the George Floyd murder trial, I am experiencing grief, sadness and anger over his death and the continued killing, with no prosecution and no apology, to Black men, women and children. Like most of you, I am outraged but encouraged by the powerful movement we see not only in Seattle and Minneapolis but across this country and around the world.

I am encouraged change will come if we do not let up, and we continue to protest, contribute and support organizations such as My Brother’s Keeper Alliance Obama Foundation, Roland Martin Unfiltered, National CARES Mentoring Movement, Seattle CARES Mentoring Movement, Black Lives Matter Seattle King County, NAACP Legal Defense Fund, The National Urban League, or one of the many other African American organizations fighting for order and  justice.

I know the pain so many are feeling as a mother. My son Glenn Page was assaulted by white men at the age of 23; this attack led to his death. It is taking years to fully charge the four white men who were charged with manslaughter.

I hurt for George Floyd’s mother and the mothers of Trayvon Martin, Eric Garner, Michael Brown and all the other Black Americans who died at the hands of police. I am in full support of action to convict renegade police officers.

But I am also moved and encouraged by the solidarity of people, young and old of all races, who have come together on the streets coast-to-coast and across the world. Change must come — in policies, changes in leadership and change to the system.

I am with all those who cry for justice and protest injustice in policing, legal system, incarceration, under-resourced schools, lack of quality housing, unequal health care and inequality in employment opportunities.

I join my brothers and sisters in this time of change, and I vow to be part of the action to create this change. 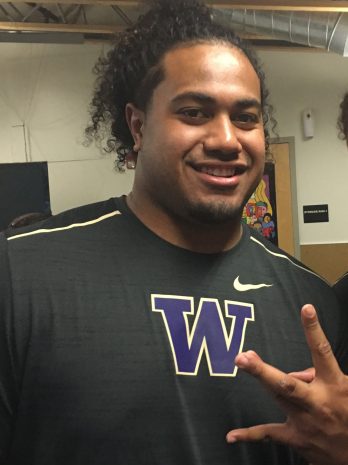 Vita Vea is a defensive tackle for the NFL Tampa Bay Buccaneers, and earlier this year, he helped his team defeat the Kansas City Chiefs 31-9 to become Super Bowl LV champions.

Before being drafted by the Buccaneers in the first round of the 2018 NFL Draft, Vita Vea played college football for the University of Washington. During his UW days, he was also a mentor in the 4C Coalition program. 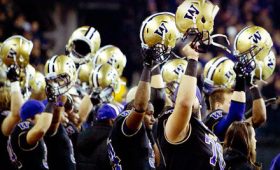 It all started with UW professor Terry Scott, who suggested her students get involved in their community by becoming mentors. The UW Student Athlete Mentoring Program was begun in January 2016.

Seven student-athletes completed the training program and agreed to attend the Tuesday evening mentoring group. As the year progressed, the student mentors helped lead discussions. Huskies linebacker Azeem Victor talked about social media, emphasizing the importance of being mindful about what you post online. Defensive back Brandon Beaver led a discussion on prosperity and financial planning with one of the 4C mentees; wide receiver Dante Pettis was always on hand to keep the discussion lively.

Student mentors get college credit for mentoring, but according to John Ross, “It’s not really about the class credit. I’m just interested in helping kids because that’s something I would like to do some time. ”

It is the summer of 1998 and Glenston Page Anderson and his girlfriend attend a mountain campsite for the annual high school senior party.

Nearly a hundred happy partiers arrive to celebrate the end of the school year. All the high schoolers are underaged and unsupervised and many had helped themselves to a great amount of beer. Glenn is one of a few African American students at the party.

Shortly after Glenn’s arrival, a small group of drunken seniors start an ugly scene. They start pushing and harassing a younger and smaller peer, who attended the party with Glenn. Glenn sees what’s happening and steps in to deescalate the situation and protect his friend. This was Glenn’s way to protect others.

Suddenly, without negotiation, the bullies quickly turn their focus towards Glenn, making him their primary target as he leaned against a truck.

Two bullies pin Glenn’s shoulders against the vehicle, ensuring that he cannot defend himself, while the third one smashes a heavy glass beer mug on Glenn’s forehead. Groups of teenagers gather around while a few shout racial epithets. Glenn, who is a proud African American, watched as the crowd around him rapidly increased in size.  His friends rush to his aid but are unable to get through the large group of people. Outnumbered three to one, Glenn is left to defend himself.

His friends and girlfriend cannot believe what is happening, but finally get him on his feet. They rush him to the hospital where he receives 27 stitches.

Glen’s wound begins to heal and recover, living a seemingly normal life. His family followed medical protocol, taking him to regular check-ups. Then, three months later, Glenn woke up with an excruciating headache and didn’t want to go to school. He pulled his bedroom blinds down and rested in his room the entire day. Months later on a September morning Glenn woke up, got out of bed, and fell to the floor. He was rushed to Harborview Hospital where he went through eight hours of intensive surgery. Glenn never recovered, remaining in a coma for six agonizing years. The outcome was devastating to his mother, his friends and the many people who gathered at the hospital day in and day out. Hazel, Glenn’s mother, and her family helped care for him in the hospital, rehabilitation facilities and nursing homes. Glen was finally brought home in 2000 where he received 24-hour care. He continued to receive the love of his family and friends in a loving environment until he died in 2004.

The King County medical examiner determined that Glenn suffered a subdural hematoma, a hemorrhage of the brain, which caused the coma and his eventual death. 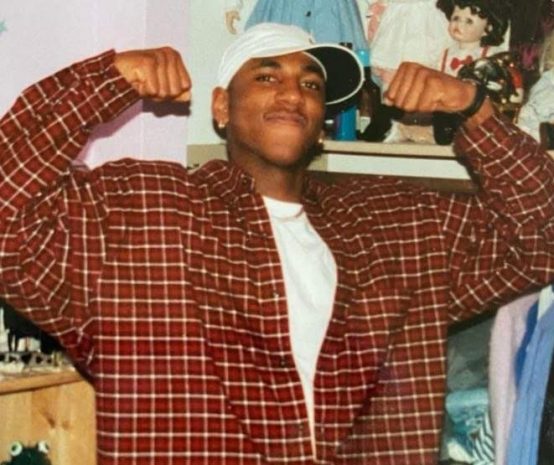 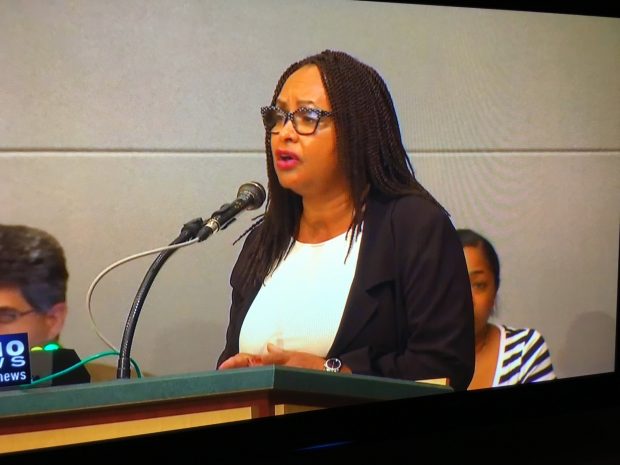