20 Years of Mentors and Mentees 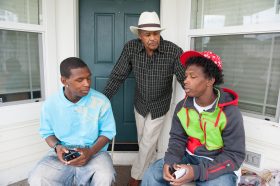 In 1999, on October 6th, several pastors, church representatives, educators, as well as social agency and mentor program representatives met at Juvenile Rehabilitation Administration (Region 4) in Seattle to explore how faith communities could dedicate more effort towards working together in mentoring youth.

They discussed how churches–both large and small–could share resources to better serve our community’s at-risk youth. They also brainstormed how to offer training and technical assistance to churches so they could effectively participate in mentor, donor, and volunteer recruitment. 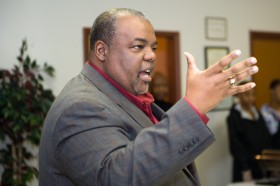 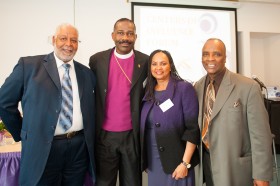 Out of the meeting, a campaign called Operation Uplift was initiated. The goal of the campaign was to shift the way clergy, communities, and agencies worked together. It was a collaboration between Hazel Cameron of JRA Mentor Program, Reverend Jimmy James of Big Brothers Big Sisters, Katie Bagby of the JOY Initiative and the Church Council of Greater Seattle, and Reverend Eugene Rivers of the TenPoint Coalition in Boston.

It was the beginning of a collaborative transformation that met the objectives of Operation Uplift.

Emerging from the successes and trials of Operation Uplift, The 4C Coalition was founded.

As we look ahead, we will continue to serve vulnerable, at-risk youth with the help of generous donor funding, city and county programs, and volunteers and mentors who donate their time.

Will you consider joining us in the cause by becoming a mentor or donor today? Our youth are counting on us.

Join the Movement to fight for Freedom, Liberation and Justice by signing up for updates, supporting our work, checking out our resources, following us on social media, or wearing our dope, official gear.

“Huskies carve out time in hectic schedules to become mentors and volunteers.” 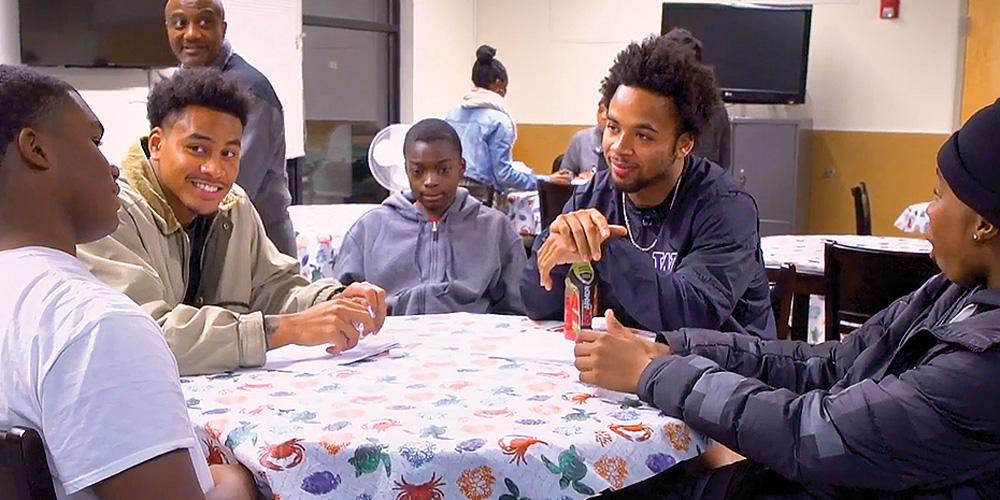 United Way has funded the 4C – Clergy Community for Children Youth Coalition from January 1, 2019 to the present.

This funding supports activities that keep youth of color connected to their education through culturally integrative services.

These youth services are designed to promote healthy acculturation in the form of integration where a young person of color has a balanced sense of cultural identity and the ability to navigate the mainstream school systems.

We will also work with the parent of the youth … these services will help parents understand the acculturation process that their children are going through and help ease any acculturative stress that exists in families.

4C Target Population: youth of color in grades 6th that are considered “at-risk” of dropping out of school. 4C is required to provide culturally integrative acculturation services for youth of color in order to keep them engaged in school. 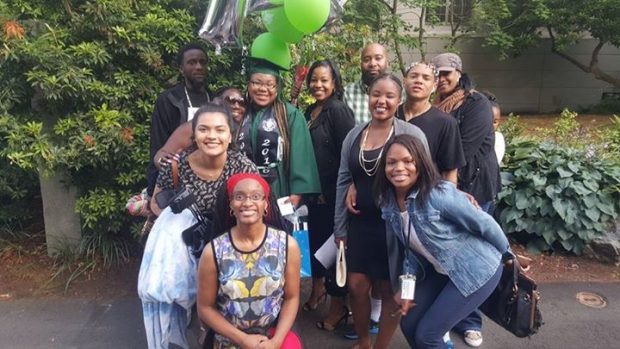 A mentor is a trusted adult who completes a screening process and is same-gender matched to their mentee. The mentors volunteer to assist youth in setting and fulfilling educational and vocational goals. When needed, they also encourage and support youths who seek to live a drug- and crime-free lifestyle.

Aimed at developing the young person’s competence and character, a mentor is an adult who–along with a young person’s parents or guardians–provides support, counsel, friendship, reinforcement, and constructive examples of how to make choices that serve him or her. Mentors are good listeners who care and want to help young people discover strengths that are already present or which need a little cultivation.